LaDainian Tomlinson of the Los Angeles Chargers and his very fun wife Torsha and I met for the first time only ten minutes after my flight back landed back in Ohio after doing an event in Florida. They wanted his Pro Football Hall of Fame Induction party to be modern and glamorous, and had some concerns about doing a “tent party in a parking lot”. I assured them that when I do a tent, I “DO” a tent and it would look and feel like a building that had always been there. The end result was a gorgeous tent that comfortably accommodated over 800 guests. It had an engineered floor with floor-vented air conditioning, a glass-fronted entrance, 10 foot spiral crystal chandeliers, a striped dance floor, and many LED video screens that continually morphed from image to image throughout the night. We added an auxiliary tent which housed a Cigar Lounge, and another for the restroom trailers, as well as a front porch at the main entrance.

The Guest of Honor Arrives!

Greeting the guests of honor, the one and only LaDainian Tomlinson and his amazing wife, Torsha, and their adorable kids, as they enter the tent for the first time after months and months of detailed collaboration!

Once the party was in full swing, T.I. performed a mini concert! I requested that his team bring video files from his actual concert for us to use on the many LED screens at each end of the tent. These continually changed to create drama and a feeling of life and movement throughout the night.

The attached Cigar Tent, named “Lounge 21”, complete with a cigar concierge and custom-labeled cigars, was a huge hit!

Some views from outside the tent looking in. 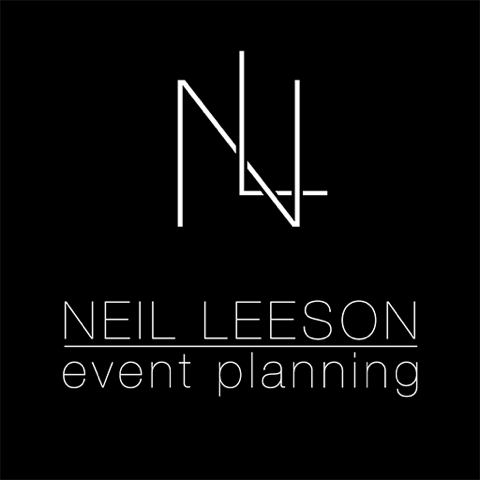